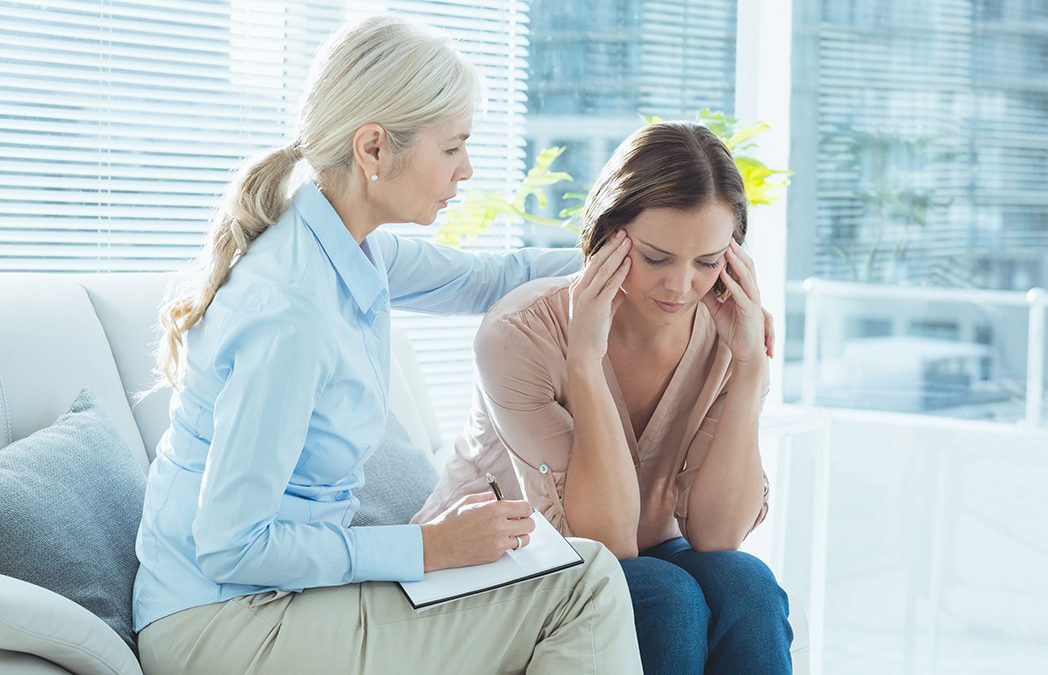 To highlight the importance of dignity to those living with a mental health condition, the World Dignity Project will honor individuals and institutions that are making an outstanding contribution to fight for mental health and well-being for all, with equality of treatment and dignity in experience.