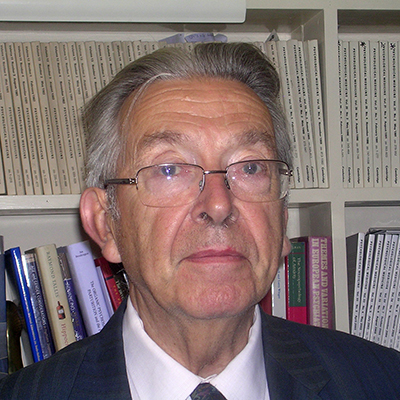 The World Dignity project seeks to keep up the important work started by WPA on stigma reduction, as well as to offer educational projects for professionals in both primary and mental health settings. It also has to maintain pressure on workers in journalism and television to give a more positive view of mental disorders, rather than perpetuating the emphasis on negative messages. These are worthy aims, and I am happy to be associated with others working on these themes